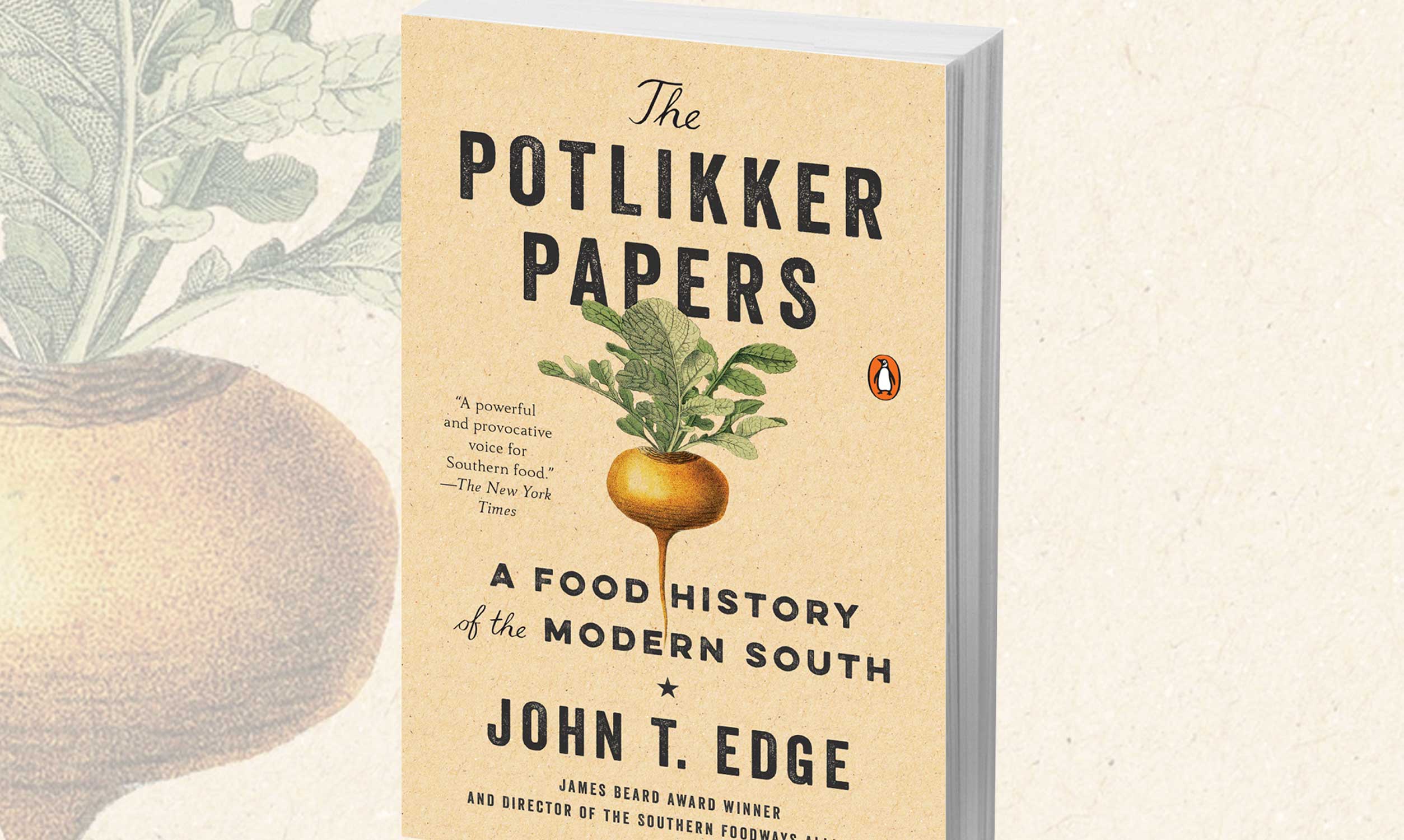 Saying that food is deeply ingrained in culture is so commonplace of a cliché that it’s hardly worth mentioning. Food has meaning. It is personal. And it’s something that unites us all.

I’m never sure how to classify books like these. It’s not really a history book, but it works as a history book. It tells the story, through food, of how the American South has changed over the past six decades.

It describes race relations during the civil rights movement of the 1960s, and it covers the farm-to-table movement of the 1970s. It delves into gentrification of the 1980s and the artisanal chef movements that followed.

Along the way, it’s filled with interesting tidbits, from stories about Southern Living magazine to the founding of Kentucky Fried Chicken. It’s all tied together by the framework of food culture and is immensely readable. And it all rolls back around to the south.

It should be noted, this is not a book to pick up and dig into expecting a deep exploration of a particular topic. It skips around, with mini-biographies of folks like Colonel Sanders, Craig Claiborne, and Mahalia Jackson. In the end, Edge is using food and food culture to explore what it means to be southern, and how to talk about southern culture.