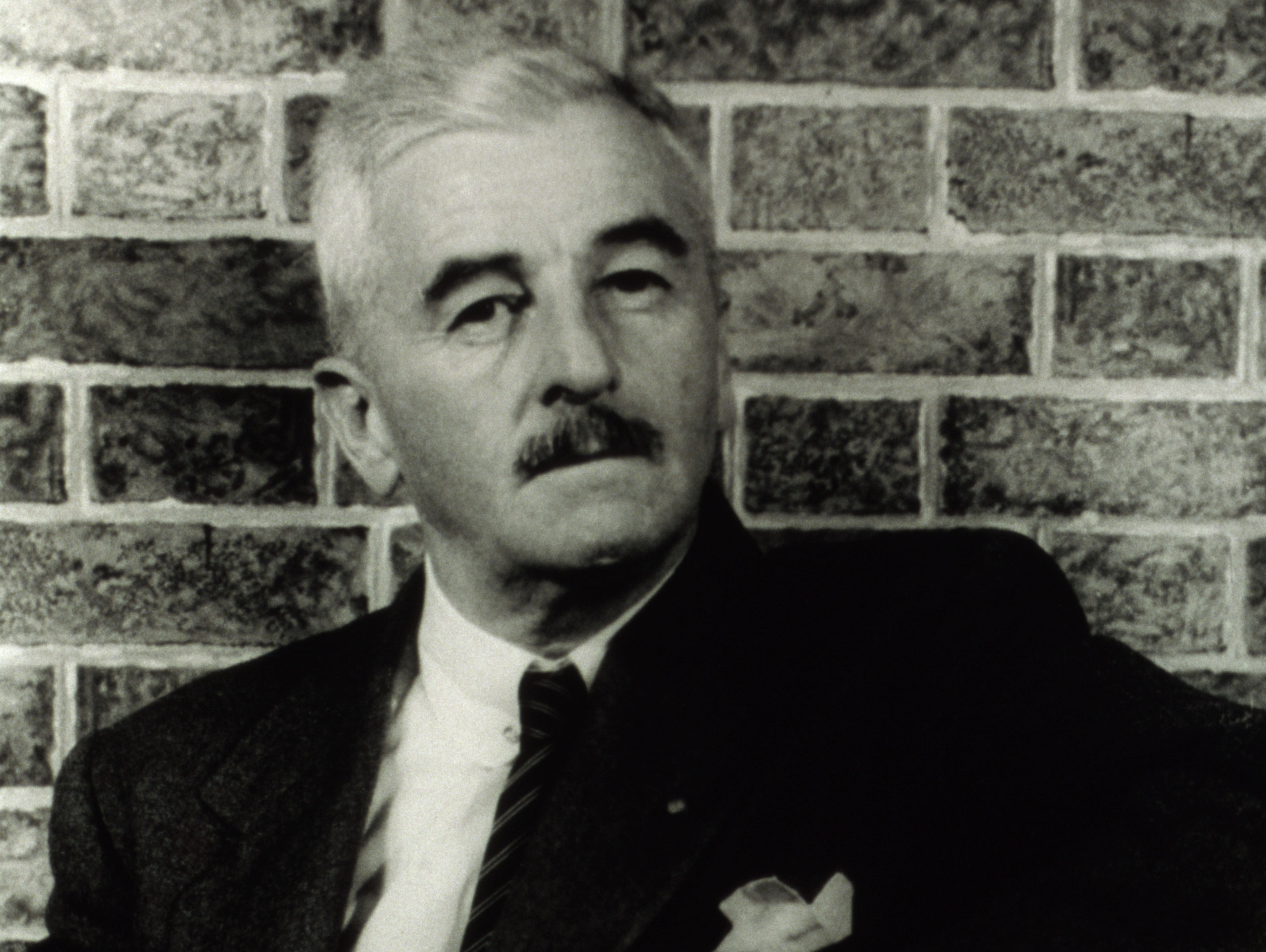 A few months ago I listened to all the records by some of my favorite musicians back-to-back in order of their release. Listening this way gave new insight on how the bands matured (or fell apart) and shed new light on some of the recordings in a way that I had not previously noticed. I then imagined reading all the books a writer had written, in the order that they were written. Would new things be noticed? Would the story unfold in a different way?

So I’ve decided to read every Faulkner novel, back-to-back, in chronological order of writing.

I’ve long been a fan of Faulkner. The first Faulkner story I read was a short story, A Rose for Emily. I read it from an anthology I owned from college. It wasn’t assigned. I don’t remember why I read it. But it grabbed me, and I decided to read more. I followed it with As I Lay Dying and then The Sound and the Fury. I was hooked. I began reading more and more of Faulkner’s work. I started trying to piece together chronologies and family trees in my head, attempting to better understand what was obviously unfolding.

In 2003 I naively built a WordPress theme and named it after my favorite Faulkner character. I suggested a few character names to my wife when we were choosing a name for our kid. She thankfully disallowed such nonsense.

Who knows why I became fascinated by the man’s writing. You could point to his social commentary or to his rich characterizations or his experimentation with stream-of-consconsciousness. Mostly, though, I just like the way he tells story and I enjoy the fictional world he created.

I’ve read most of what Faulkner wrote, but I have by no means completed the collection. Of the nineteen novels Faulkner wrote, there are five I have not read: Soldiers’ Pay, Mosquitos, Pylon, The Wild Palms and The Reivers. I am by no means a Faulkner expert, I consider myself someone who’s simply familiar with his work. There is by no means a shortage of people writing about Faulkner (throw a rock in a university’s English department and you’ll hit one), but I’m also committing to writing a review and a probably poor-man’s analysis of each of the books as I complete them. So much about Faulkner’s work has already been written—even Conan O’Brien’s PhD Thesis concerns Faulkner—so I doubt I’ll be able to say anything original. So this is meant to be a take on Faulkner, by a fellow who may be sort of missing the point.

You will be able to find a link to all my reviews here.